overnight rate to 1% and corresponding Bank Rate to 1 1/4% stating that the “global economic outlook is slightly weaker than that Bank had projected in its October Monetary Policy Report“.  Economic expansion south of the border continues at a “gradual pace” while Europe as a whole remains in recession.

The slowdown in Canada in the second half of 2012 was “more pronounced than the Bank of Canada anticipated” while high consumer debt levels have been seen to have restrained household spending.

Perhaps it’s about time we reigned things in a little. on December 13, 2012 the Financial Post reported Canadians were “Carrying more debt than ever before” http://business.financialpost.com/2012/12/13/canadians-are-carrying-more-debt-than-ever-before/)

The Bank of Canada is anticipating moderate growth in consumption and a further decline in residential investment compared to historical highs.

The Bank of Canada sounded a little more humble for this announcement when referring to the withdrawal of monetary policy stimulus (rate hikes) indicating that although it will likely be required eventually, “the timing of any such withdrawal is less imminent than previously anticipated”.

And to view the half hour press conference visit http://download.isiglobal.ca/bocbdc/2013-01-23.html

WIN YOUR DOWN PAYMENT visit www.winyourdownpayment.com for details. 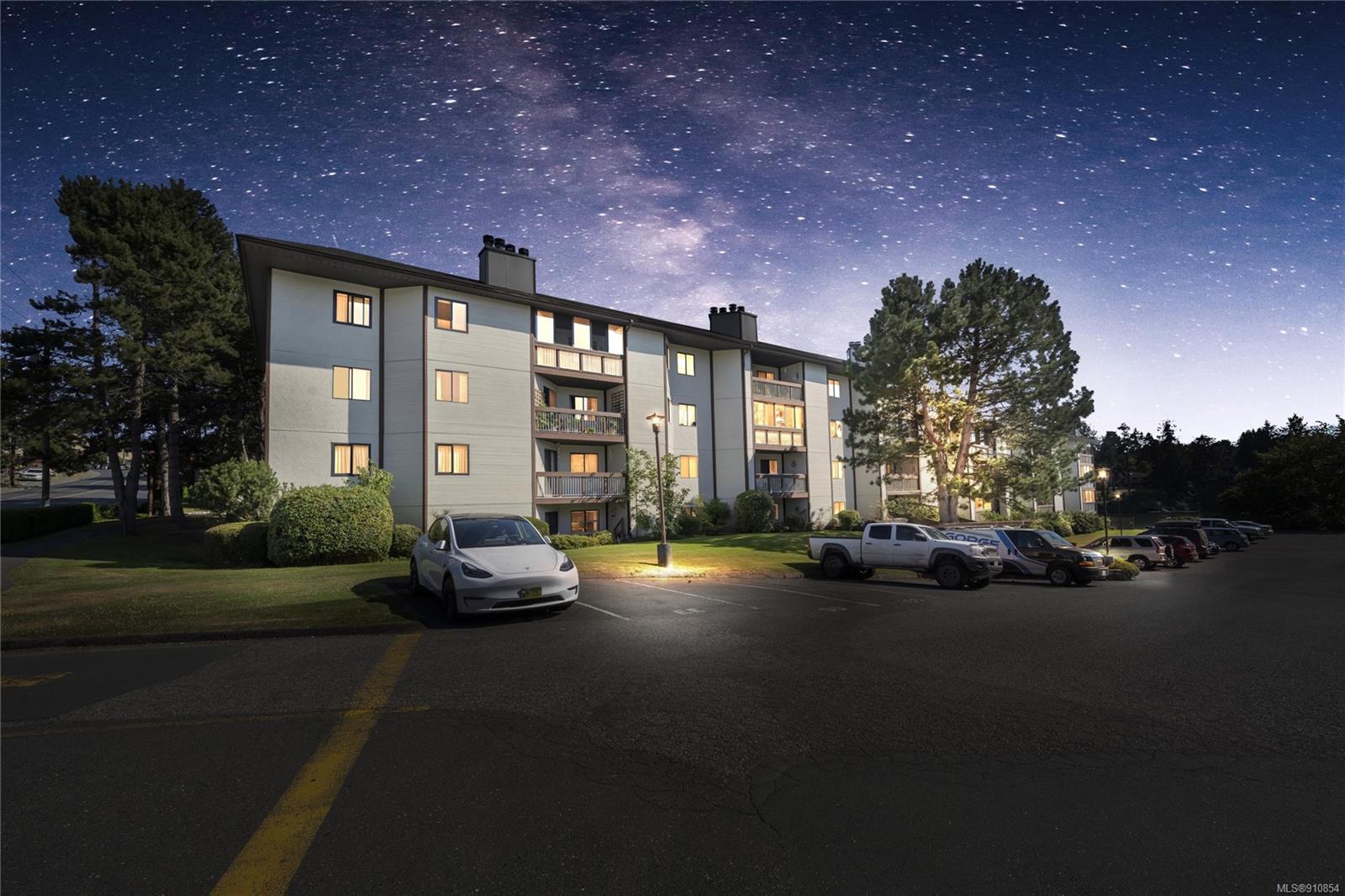 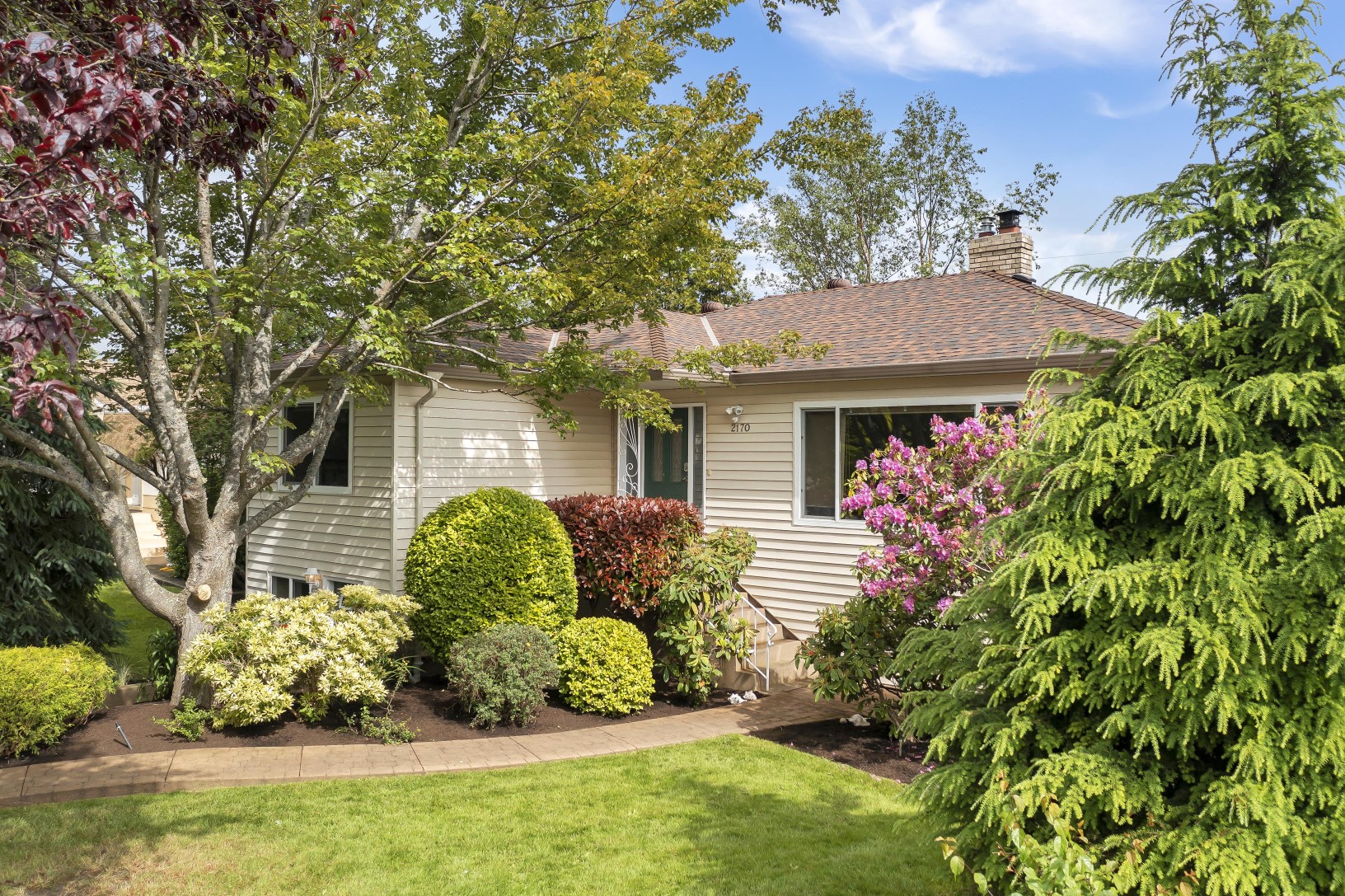 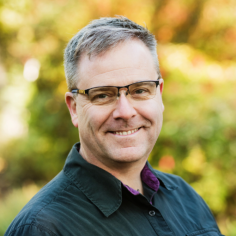 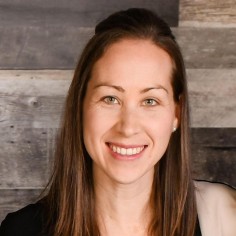